The owners spent a combined $6.9 million to buy and rehab a 19th century house on Dearborn, which will be auctioned at a December sale with a minimum bid of $3.35 million. 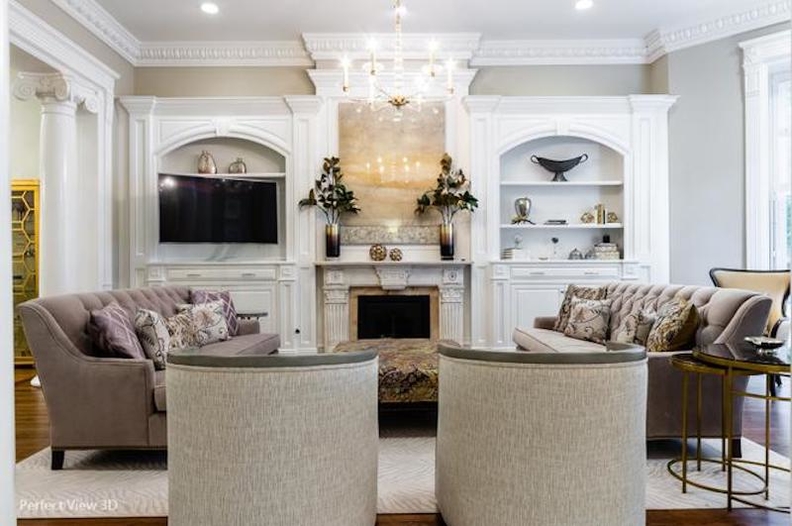 A 19th century Gold Coast mansion whose owners have been unable to find a buyer the conventional way are putting it up for auction with a minimum bid of less than half the roughly $6.9 million they say they spent to buy and renovate it.

The sellers paid more than $4.28 million for the 6,500-square-foot home on Dearborn Street in 2014, according to the Cook County Recorder of Deeds, and spent $2.7 million on the ensuing rehab, according to auctioneer Rick Levin, the head of Chicago real estate auction firm Rick Levin & Associates.

Multi-million dollar Gold Coast mansions have proven difficult to sell in recent years. Philanthropist Ann Lurie had a mansion on Dearborn on the market for more than four years before selling it to the Latin School in late 2017 at about $7 million off her asking price. A new-construction home on Cedar Street that hit the market two years ago at $7.6 million is now priced just under $6 million. And a piece of the old Playboy Mansion compound that went on the market in mid-2015 at $14.5 million spent much of the next three and a half years on the market before going off, unsold at $10.9 million.

The mansion that’s going up for auction, built in the late 1880s, is “exquisite inside” after a full renovation, said Janice Corley, the Re/Max Premier agent who has represented it since it went up for sale conventionally in December 2018 at $6.4 million. But after cutting the price twice, for a total of $1 million, without getting it sold, the sellers, according to Corley “want to do something other than the same old thing:  reduce, reduce, reduce, and then when people come to see it, they say, ‘Oh, you reduced the price. What’s wrong with the house?’"

The home has six bedrooms, a rooftop terrace and other outdoor spaces including a ground-level back yard, an elevator, and a one-bedroom apartment above the detached two-car garage.

The auction, Corley and Levin both said, is an effort to move the house quickly at whatever price the market offers. It’s a response to the uncharted waters that the luxury home market is in these days, Levin said. “The stock market is at an all-time high and interest rates are near all-time lows,” he said. “If the high-end market isn’t doing well right now, there’s something else afoot.”

Corley said that she, Levin and the sellers “believe this house is worth $4 million all day long, but we came up with a number that will let everybody know we’re absolutely serious about moving this property.”

Corley and Levin declined to identify the sellers, and Levin said the sellers declined to comment. According to public records, the home is owned by a legal entity headed by James W. Boler, according to public records. Boler is a member of the family that owns the Boler Company,  an Itasca firm whose units include a truck components maker and an aluminum forging company. The legal entity that owns the house is headquartered in the firm's office. Crain’s could not reach James Boler independently.

Corley said that while a lone bidder could get the house at $3.35 million, “we’re confident that this price is going to bring in at least three or four bidders, who bid against each other.” She said she fully expects the sellers to recoup at least the $4.28 million they spent to buy the house.

Janet Owen is not so sure. “Once the minimum bid is published and you know the sellers are willing to sell for that amount, why would anyone pay more than that,” said Owen, a Berkshire Hathaway HomeServices KoenigRubloff Realty Group agent who has represented numerous upper-priced homes in the Gold Coast and Lincoln Park. She is not connected to the auction.

Owen said that while high-end Gold Coast homes have been slow sellers in the slow current market, she feels the sellers skipped a step or two when they set the minimum bid about $2 million below their last conventional asking price. “Try something in between first,” Owen said. “Try $5 million, try $4.5 million.”

Levin said the auction ads and other materials will expressly lay out the owners’ investment in the house--$4.2 million purchase and $2.7 million renovation, and that “sophisticated buyers will recognize the value that is there.”

Auctions of luxury-priced homes have been rare in the Chicago housing market, except in the case of mansions lost in foreclosure, such as the former home of White Sox star Frank Thomas, which went up for auction when an owner after Thomas lost it to the lender. Levin said much of his Chicago-area residential work has been in auctioning the last unsold units in new-construction developments. More of his work has been with land and commercial property.

In the early 2010s, two lavish suburban mansions, one in Highland Park owned by Michael Jordan and the other in Winnetka, both went up for auction via the same firm, Texas-based Concierge Auctions. Neither auction was successful in landing a buyer, and both houses have been on and off the market ever since.

Neither of those homes was offered with a published minimum bid, a device that offers “complete transparency,” Levin said. 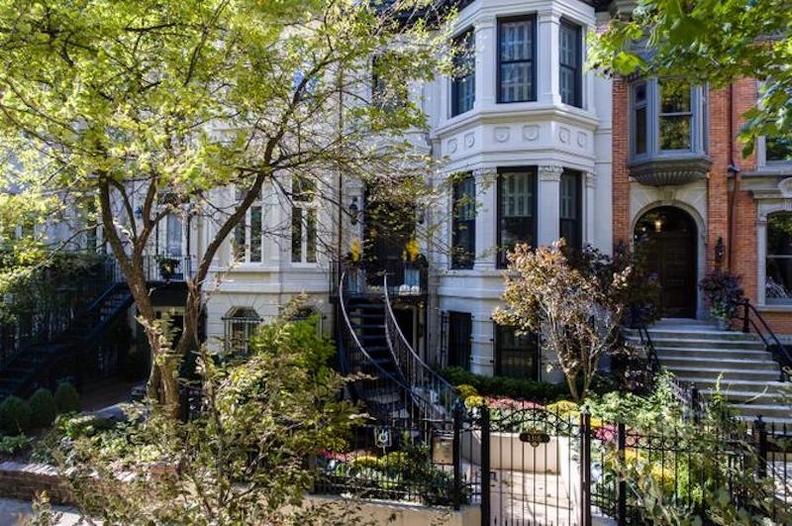 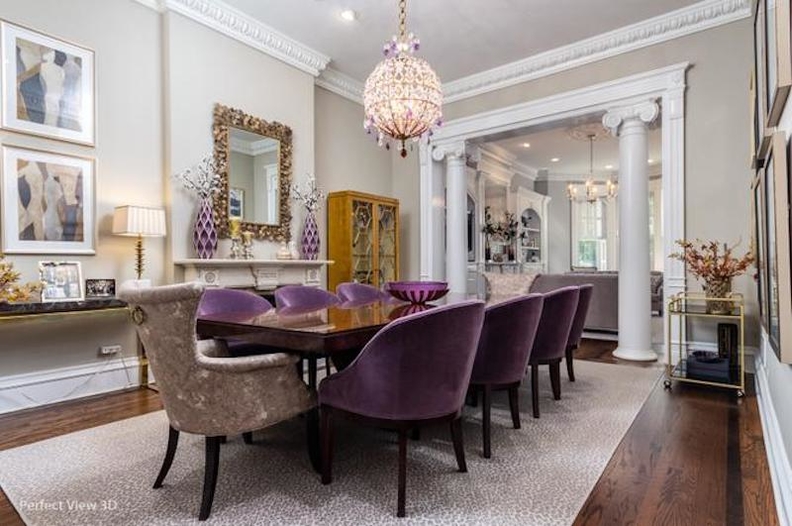 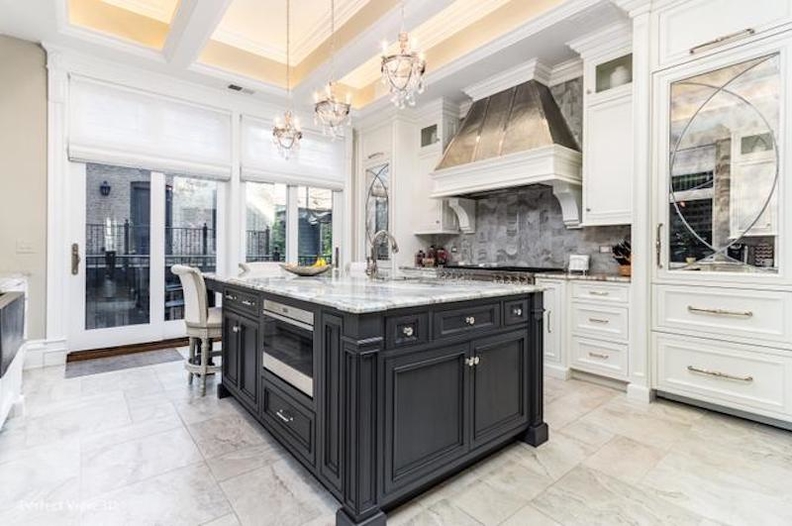 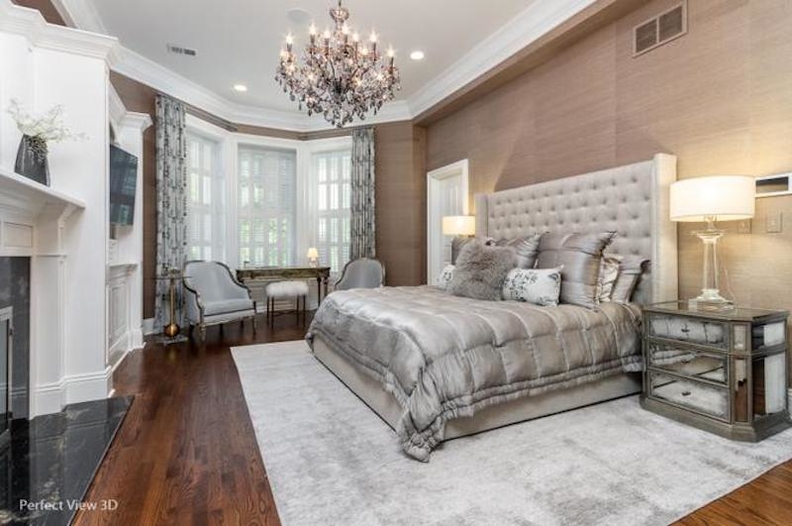 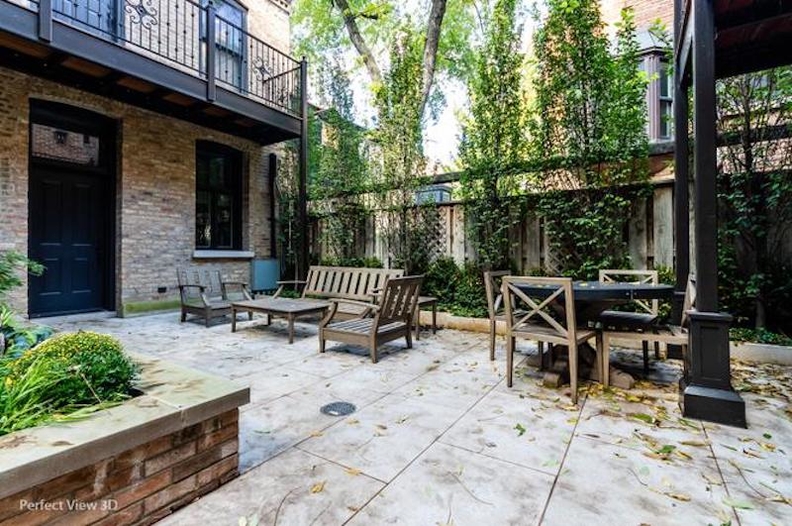