Buyer will save Larry Booth modernist house in Lincoln Park

Buyer will save Larry Booth modernist house in Lincoln Park

The house, built in 1976, was to go up for auction later this month, but a buyer snapped it up first. Replacing it with a new five-story building, he said, would be "wrong." 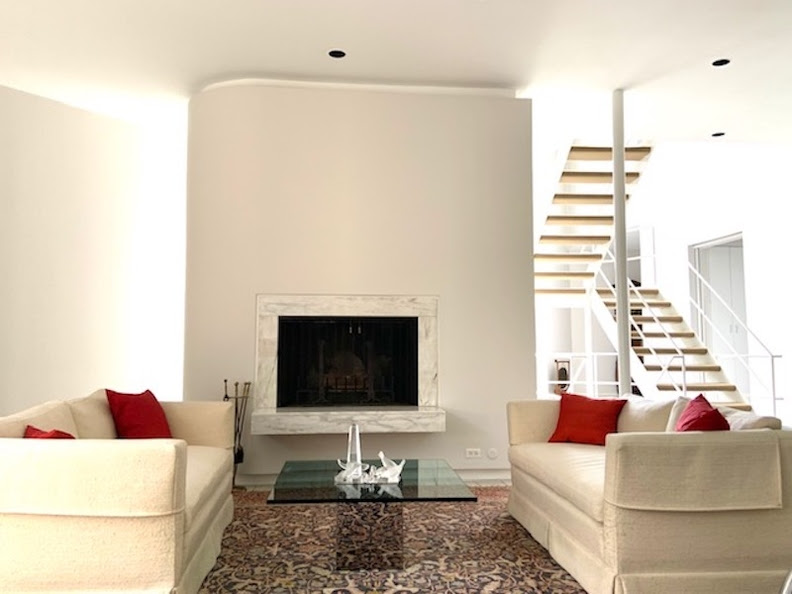 A mid-1970s Lincoln Park house designed by architect Larry Booth is no longer at risk of being torn down.

The home went up for sale in June with no protection from demolition. “It would be pretty sad to demolish this,” said Bernard Bergeron, who on Aug. 3 bought the house on the triangular corner of Cleveland, Lincoln and Dickens avenues. “This was really a house of the future in 1976,” he said. 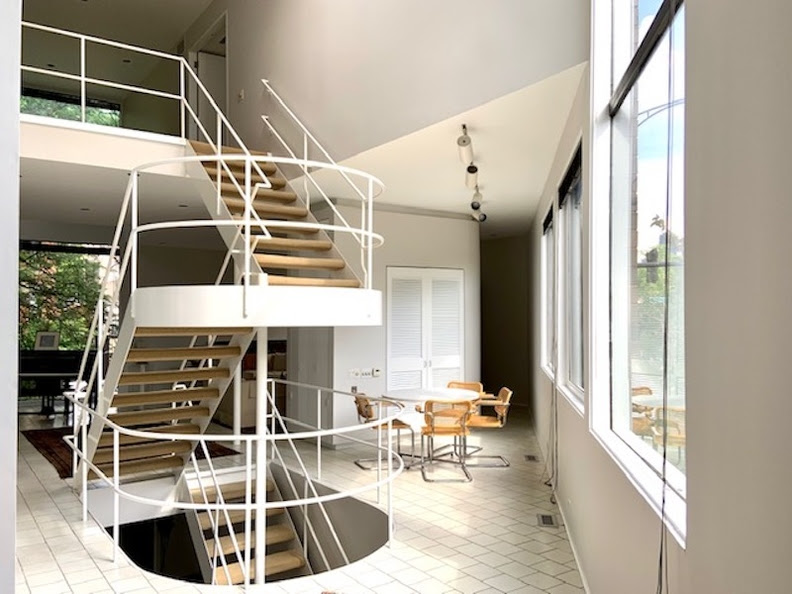 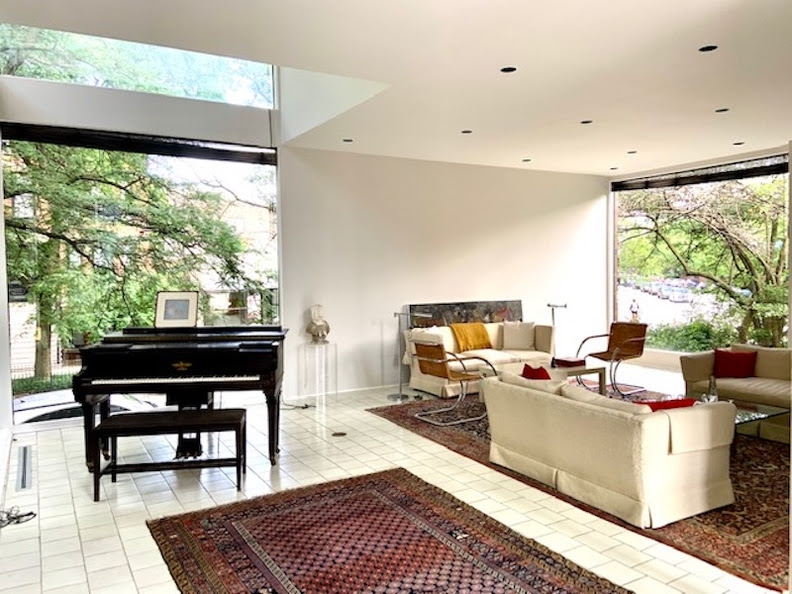 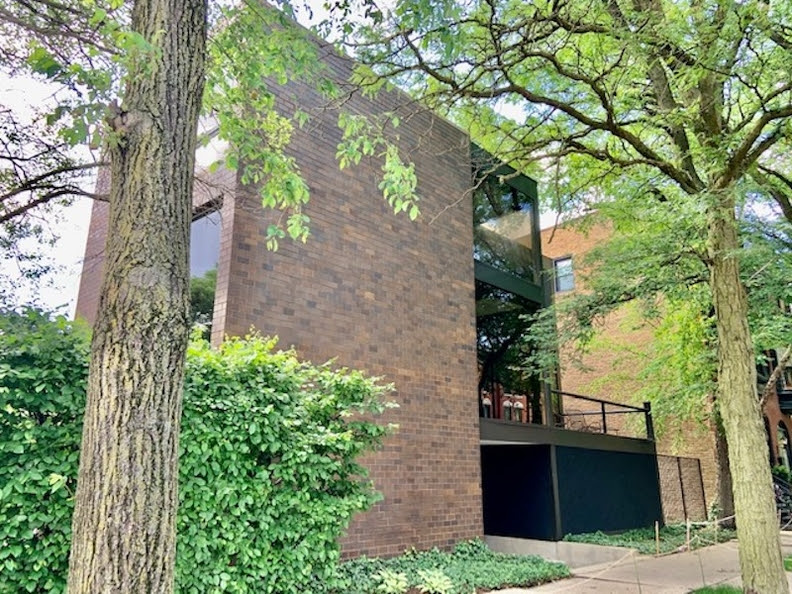 The brick, wood and steel facade is a bit forbidding, in keeping with the 1970s sentiment that city streets weren't safe, and its main living spaces are on the second floor, removed from the busy sidewalk level. A second-story patio and oversized second- and third-story windows provide light and views of the neighborhood and the city skyline.

"You observe the city without being observed," said Bergeron, a software designer.

The house was completed in 1976 for George and Mary Thrush, leaders in their generation’s revitalization of the neighborhood. In June, their children put it up for sale through auction company Rick Levin & Associates, with an auction scheduled for Aug. 11 and a minimum bid of $1.25 million.