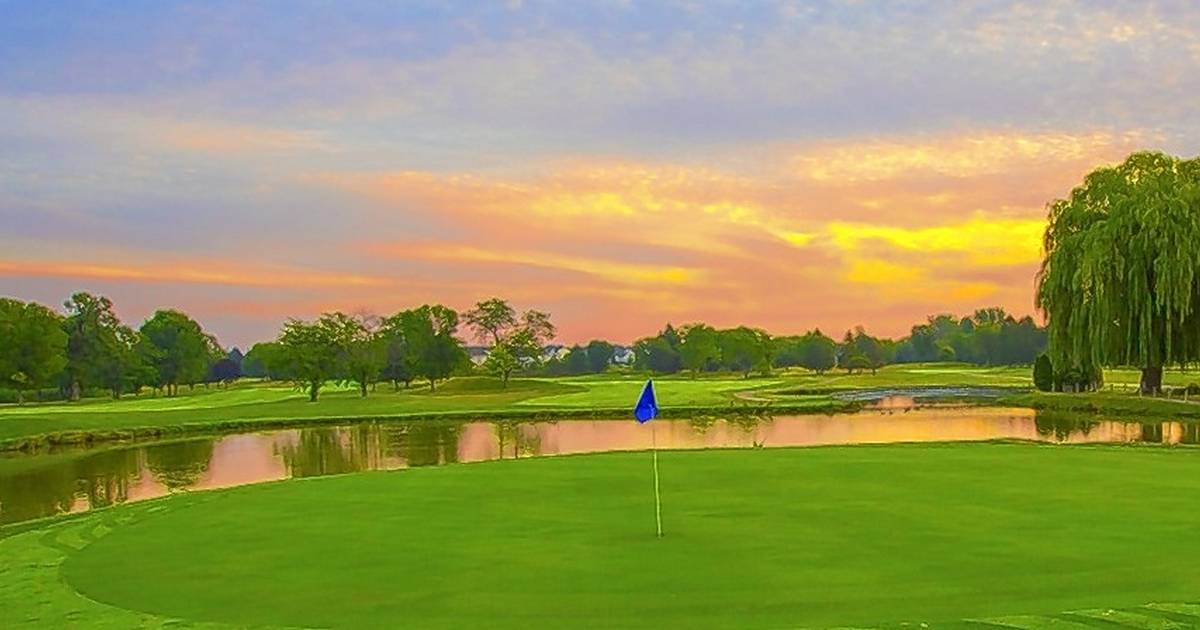 Are you looking for a unique gift for that special someone? Midlane Country Club in Northeast Lake County is available in a proposed $2.5 million opening offer.

That covers an 18-hole golf course and adjacent property totaling 315 acres—a relative bargain if you can find plenty of undeveloped land and start from scratch, according to Chicago auctioneer Rick Levine of Rick Levine & Company.

“The property iteration will be $15 million,” said Levine, who represents the property owners, Midlane Partners LP and Midlane Development.

After 30 years, Levine said, the owners are ready to liquidate. Instead of a traditional listing, an auction is a way to determine its value.

“This is a good example of an asset that, in my opinion, is kind of hard to assess,” he said.

He added, “This is really creating an urgent need – to sell the property sooner rather than later but also to determine its value.”

Sealed bids must be submitted by March 30th. On-site inspections are scheduled for March 8, 16 and 24. The auction is being held “on hold,” which means the seller has the right to decline any bid, Levine said.

Midlane is located at 4555 W. Yorkhouse Road in Waukegan with a Wadsworth mailing address. Encore Events North Shore, the on-site party facility that can seat 400 people, is not part of the sale.

The course opened in 1956. It was designed by Robert Bruce Harris, one of the biggest names in the industry after World War II and among the founders of the American Society of Golf Course Engineers. Nine new wallpapers designed by Bob Lowman were installed in 1997.

Midlane ranked among the top 20 courses in the Chicago area and hosted the US Open qualifiers in 2017, according to Levine.

The training ground and parking lot occupy about 180 acres of the 315 acres, Levine said, adding that 119 acres should remain designated as a golf course.

“There is so much potential to do other great things on the property,” he said.

The location near the North Shore communities as well as Waukegan, which will soon host the only casino between Des Plaines and Milwaukee, are mentioned as major selling points.

According to the City of Waukegan, the property is surrounded by about 750 homes and is currently designated CR conservation/recreation/farming. Permitted uses include gardens and a nursery for plants and animals. forest reserves, wildlife conservation and ecological reserves; hiking and biking trails; parks, playgrounds and public beaches; A built-in antenna or tower for wireless communications.

But its next owner could seek a change from the city.

“At the end of the day, that’s all the owner wants to do and whatever Waukegan will let him do,” Levine said.

The golf course generates positive cash flow for the property owner, according to auction materials.

GolfVision Management Inc. Headquartered in Mondelyn, a five-year agreement was signed in 2017 to lease and operate Midlane. The lease was extended last fall for another five years, according to Tim Miles Sr., president and CEO.

Miles said the owners were willing to withdraw the money and he wasn’t too surprised that the property was available.

“It would be nothing but a golf course,” he said. “We’re progressing as if we’re going to be there in the next 10 years.”

GolfVisions leases or operates 14 courses throughout the Chicago area, including seven in Lake County. He added that the golf field has been “amazing” for the past two years during the COVID-19 pandemic.

Levin said potential buyers could include a wealthy individual, a group of investors, or people involved in the golf course business.

“It will be interesting to see who is buying it,” Miles said.