Want to buy 82 condos leased to the CHA? There's a hitch.

“I’ve never seen anything like this in the whole country, and I’ve been doing this for 30 years,” says auctioneer Rick Levin, who has been hired to sell the North Side condos, part of the CHA's Plan for Transformation. 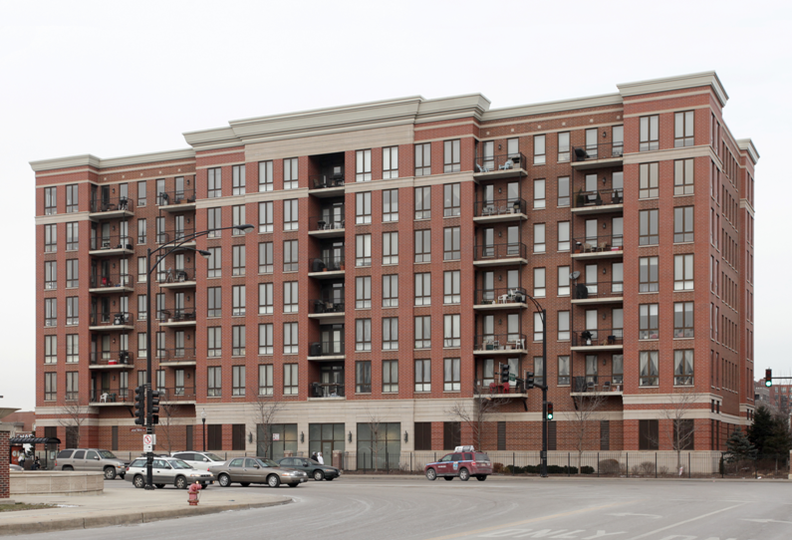 Nearly two decades after the Chicago Housing Authority began razing Cabrini-Green, an auctioneer is pitching an unusual opportunity to own part of what replaced the notorious public North Side housing project.

Rick Levin & Associates is selling 82 condominiums in several mixed-income housing developments around Old Town, some of the first projects built as part of the CHA’s Plan For Transformation. But the pitch comes with a hitch: The CHA leases the condos, occupied by public housing residents, under agreements that don’t expire for 17 years or more, and it doesn’t pay any rent.

It’s an investment that requires a leap of faith, a big bet on the future of the North Side condo market without generating any income until the leases expire.

“It’s a unique opportunity, and it’s not for everyone, but it’s for someone with a long-term vision who’s optimistic about Chicago’s future,” said Rick Levin, president of the Chicago auction house.

What the condos are worth today is anybody’s guess. Levin has set the minimum bid at $5 million for the whole batch but said comparable condos in the neighborhood have sold recently for as much as $425,000.

The 82 condos are scattered among a half-dozen or so low-rise residential projects built in the late 1990s and early 2000s by Chicago developer Dan McLean. Under the Plan for Transformation, the CHA began demolishing the Cabrini-Green high-rises and cut a deal with McLean to build mixed-income housing in their place, a model that has been replicated throughout the city.

Under McLean’s agreement with the CHA, the housing authority controls the public housing units through 40-year master leases. The CHA pays no rent, but it covers operating costs, and the condos are tax-exempt. So while the owner of the condos, a venture once controlled by McLean, doesn’t receive any income from the units, it also incurs no expenses, Levin said. He compared the investment to an annuity or zero-coupon bond.

“I’ve never seen anything like this in the whole country, and I’ve been doing this for 30 years,” Levin said.

McLean said he no longer holds an ownership stake in the condos, referring a reporter to Charles Jesser, managing partner of Jesser Ravid, a Chicago accounting firm. Jesser is the manager of the venture that owns the condos but said he personally owns no stake in the venture and declined to name its investors.

The investors have decided to sell now because they aren’t interested in waiting for a payout, he said. The leases expire 17 to 23 years from now.

“The investors are older, and a 20-year horizon is not in their game plan,” Jesser said.

A buyer could simply sell off the condos after the leases expire or could try to negotiate a new master lease with the CHA, Levin said.